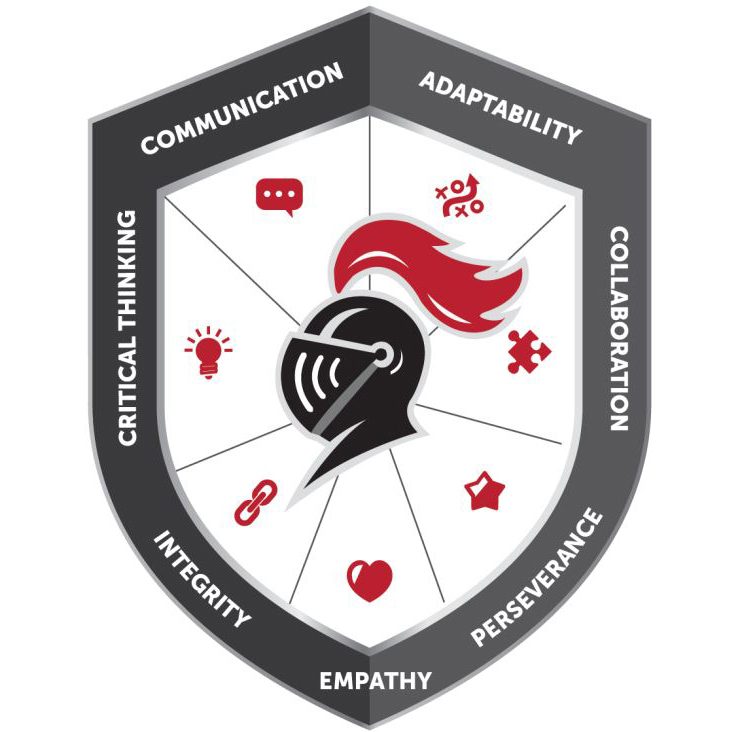 For Teders, this is an opportunity to help not just DeKalb’s most underprivileged students, but its entire school system as a whole.

“We still felt like we needed an opportunity to bring in positive adults to work with our kids who come to us from the most at-risk populations,” said Teders. “So Big Brothers Big Sisters just seemed like the perfect fit.”

The organization’s Lunch Buddies program connects children in need of a role model with volunteers from the surrounding community, including Teders’ wife and representatives from local businesses determined to give DeKalb’s children a positive relationship with a role model who cares.

In Teders’ experience, this positive relationship doesn’t just impact the child matched up with a volunteer. It spreads to the student body as a whole.

“It starts with each individual student who has a Big that comes to visit them on a weekly basis in our elementary schools,” said Teders. “The interaction between the students and the adult is just remarkable. Whether they read together or do a craft or eat lunch together, the interaction leaves a very favorable and positive impact on students. We can extrapolate that across our school environment. The more adults we have to come in and be that positive influence, the better the climate, the better the culture.”

If that positive culture is to spread, Big Brothers Big Sisters needs funds to support its volunteers. That’s why Teders is participating in Bowl For Kids’ Sake with a goal of $10,000.

“We want our schools to be welcoming to our students and to our staff and families alike,” said Teders. “It creates that bond between school and community and the more you can bring community into your school, the more you have that partnership between the two — and then we can ALL be involved with our kids. It’s not just the schools alone, it’s not the parents alone, it needs to be the entire community at large taking care of our kids.”