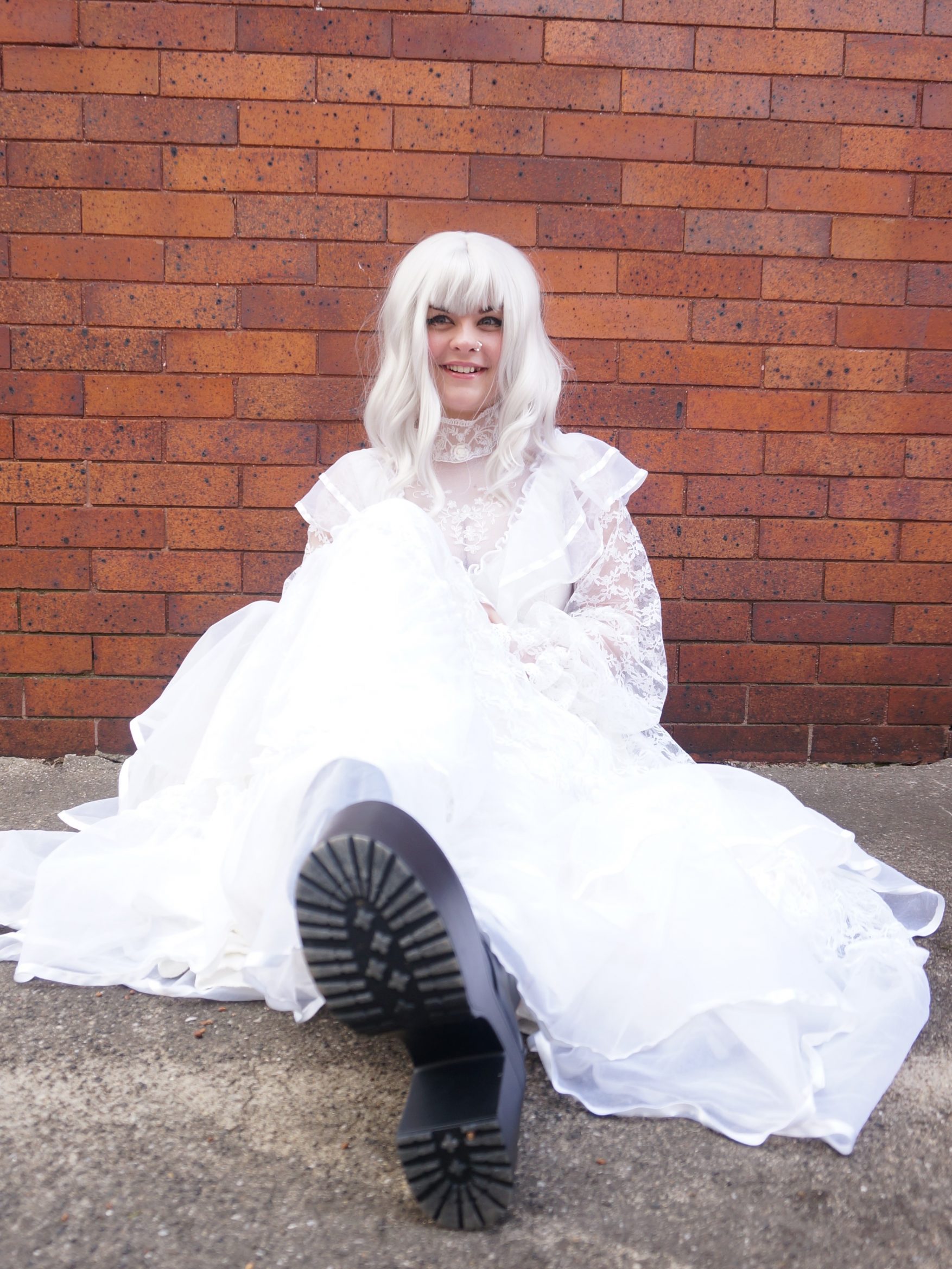 Though she’s only 14, it’s difficult to imagine the kind of life Little Sister Isabel has lived already.

She was unable to see her father for about eight years. Then they had regular visitations for about a year before he was awarded full custody last August.

One person who was always there for Isabel has been Big Sister Sarah Schreiber.

“A lot of changes have been made, and she’s gone through some really hard stuff, but it’s been positive changes,” Sarah said. “We’ve always bonded over school and academics. She’s very creative and I’ve tried to become more creative with her, scrap booking and painting and such, and we just really clicked on those things. We’re incredibly different people, but we meshed really well. We have a very special bond.”

And Isabel has been with her Big during major changes in Sarah’s life as well, such as moving to Fort Wayne, meeting and marrying Alex and then recently having a baby.

Isabel is also very mature, and her father says he could never have asked for a better child. She’s a very good student, which allows Isabel more freedoms than a typical teenager.

“I thought I would have to be riding her every day, but she’s always waking me up in the morning,” her father said. “We’re learning each other at the same time, and it’s been wonderful.”

There have been some adjustments, of course. As a way to express herself and her individuality, Isabel asked if she could get piercings and tattoos, but Dad declined those options. However, he did buy into some unique and fun fashion choices his daughter likes to make. Isabel likes to dress up in her own personal style which can be defined several different ways, incorporating grunge, steampunk and little bit of goth.

“It’s kind of taking old things and making them new,” her father said. “It’s really hard to explain. She’s tasteful goth and she does an amazing job at it. I’m very proud of her.”

In fact, father and daughter have kind of bonded over this clothing adventure. They’ll regularly hit thrift stores looking for just the right parts of apparel that she can make something out of.

“I was a rebellious teenager and I know where she’s at,” he said. “I want her to be able to express herself, and I think this helps her vent her emotions out there.”

As part of her style choices, Isabel will work on her makeup and nails, sometimes spending as little as 45 minutes up to as long as two or three hours to get it perfect. She dyes her brown hair black, but instead of continually changing colors or styles, her father buys her wigs which she experiments with.

“I was just going through social media, and I thought it was really cool and maybe I could start looking into it and check out the style,” Isabel said. “I try to tone it down when I go places, and I always make sure I’m respectable while still expressing myself.”

Sometimes she’ll wear her outfits to the grocery store or on errands with Dad. Of course, she goes to the mall and other places with friends. There are almost endless combinations to consider. Dad gets right of first-refusal, but he hasn’t had to use it, and she also understands his feelings.

“I want people to see my outfights,” she said. “It’s a fun way of showing me! I’m not trying to go too extreme.”

She’ll search Instagram and TikTok along with music videos for ideas, and then she grabs Dad for weekly trips to the thrift stores.

“Sometimes I’ll get laughs from others, and I’m like, `Whatever,’” Isabel said. “It doesn’t really matter what people think about the way you dress as long as long as you enjoy it. I’ve gotten a lot of stares and laughs, but it doesn’t get to me because I enjoy what I do. I’m not going to stop dressing the way I like because it might get the wrong reaction from someone else.”

After all, she’s not doing it for them, and she wants to become a psychologist so she’s got a decent understanding of others anyway And she’s learning more every day about herself and them.