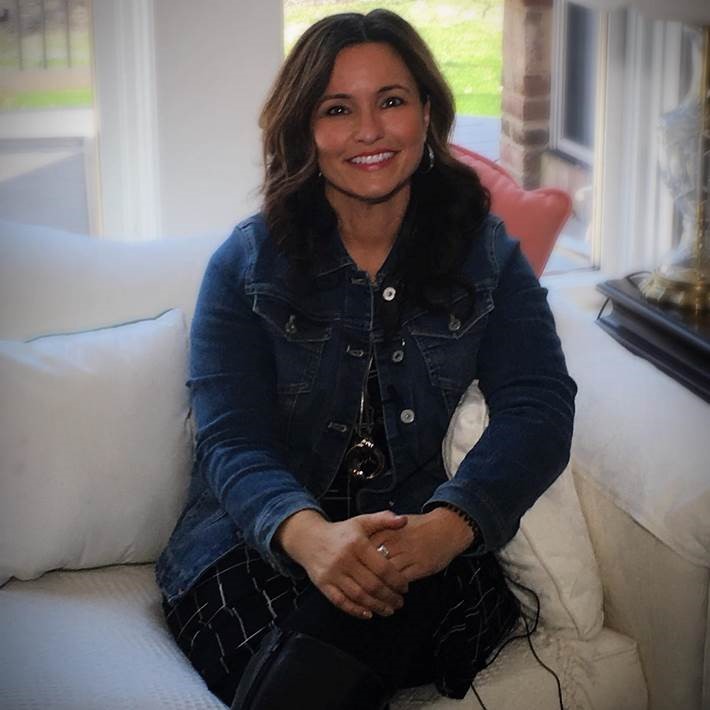 When she was 13 years old, Josette Rider wrote a poem that has been a blueprint for her life:

“God Filled my head with children,

My arms He made for warm embrace,

That is why the pair,

These things He gave,

But for His children’s care.”

“I’m a person who believes God builds you for a purpose,” Rider said. “And I have a big brain and a big heart, and they are constantly at war.”

Besides being the mother to Eli and Noah, Rider found her purpose in 2001 when she was selected as executive director of Big Brothers Big Sisters of Northeast Indiana. Now the chief executive officer, she has led the agency to unprecedented success on the local and national levels.

A graduate of Indiana University, Bloomington, Rider earned a degree in secondary English education and went on to serve as the Executive Director of the Boys and Girls Club in Decatur, where she built clubs and designed programs.  While CEO of BBBS, she has helped to start up two additional Boys and Girls Club programs in the same service territory.

As the CEO of BBBSNEI, Rider has led the agency to exponential growth – increasing the number of children served from 368 to 2019 while decreasing the cost per match from $2900 to just under $700. It was because of such growth that BBBSNEI was named the top Agency in the United States in 2006, 2009 and again in 2013. Under Rider’s direction, BBBSNEI has also received funding to expand services to Hispanics – both English and non-English speaking – and serve over 350 children of incarcerated parents.  Recently, BBBSNEI was one of six agencies across the country awarded a mentoring enhancement grant from the Office of Juvenile Justice and Delinquency (OJJDP) to conduct next-level research on methods to lengthen match duration.

Rider has led several successful capital campaigns over the years, including successful campaigns to erect buildings for Boys and Girls Club, community centers and expand mentoring opportunities. Her latest focus is raising more the $6 million to proliferate mentoring across northern Indiana and to create a state-of-the-art mentoring center.

In light of her extensive work on the administrative side of BBBSNEI, Rider is no stranger to one-to-one mentoring; she was successfully matched with her first Little Sister, Kayla, for over 14 years. Kayla is the first person in her family to graduate high school and is now a program team lead at BBBSNEI. Ironically, it was Kayla who facilitated Rider’s match with Little Sister Courtney and they all share the same middle name.  Rider has been matched with Courtney the last six years.

“Honestly, God builds you for a purpose,” Rider said. “God put in me the ability to see things very clearly from a very young age, and I saw that I was lucky.”