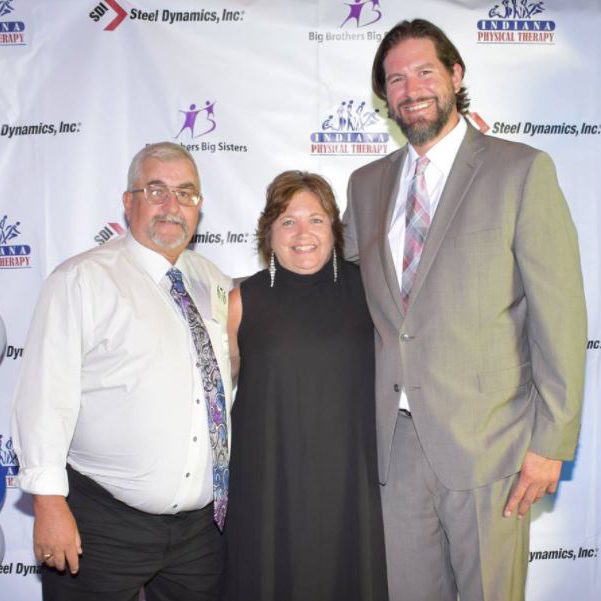 For Dewy Forbes of LaGrange County, participating in Bowl for Kids Sake is a no-brainer. Not only is it a fun, easy way to spend a weekend, it’s also one of the simplest ways to raise money for a cause near and dear to Dewy’s heart.

When Dewy decided to become a Big Brother 40 years ago, he had no idea how much it would change his life. Brad Miller was eight years old when he became Dewy’s Little Brother. He was a shy young man, but very athletic, and he and Dewy spent their first afternoon together shooting baskets in a nearby park. Brad’s love for basketball and Dewy’s love for the great outdoors would be the key to bonding with each other throughout Brad’s childhood and beyond.

When Brad spent his last year of high school at the Maine Central Institute playing basketball, it was Dewy who helped him through the loneliness and kept him in school and thriving. He and Brad never lost contact, even as Brad moved onto bigger things — including playing for the NBA.

“He’s not just my Little Brother; he’s my son,” said Dewy. “He’s been part of my family since he was eight years old.” Now, Dewy and Brad are on each other’s team, named Country Boys Outdoors, raising money for the same organization that connected them when Brad was just a boy.