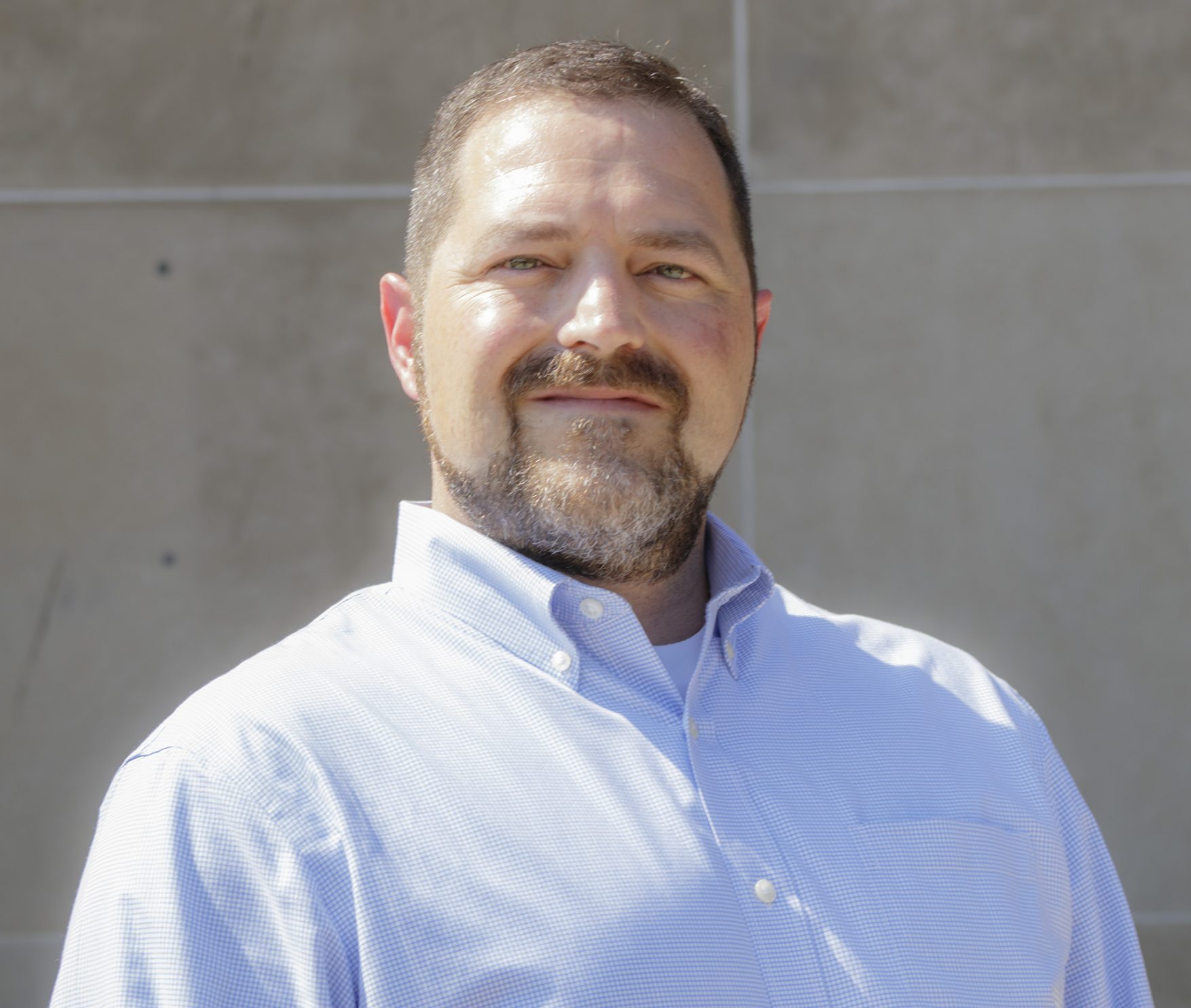 Phil Henry’s family has been around Big Brothers Big Sisters for so long, he remembers participating in Bowl For Kids Sake with his buddy Vince Serrani while they were attending Bishop Luers High School. They graduated in 1998.

Now Henry has become so involved in the event that BBBS of Northeast Indiana Development Director Shelley Schwab nicknamed him “Kingpin.”

“Three years ago, he was like `I don’t fundraise. I can help with other things, though,’” Schwab recalls. “He got five people together and I said, `Your job is to raise $100 each.’ His team did great, over $1,000. Second year, he did like $5,000 and last year his team raised $8,500. For somebody who doesn’t like to fundraise, how did you get out of your comfort zone? Why’d you do it? It’s because he fell in love with this place.”

In fact, Henry does love the place and loves being a Lunch Buddy, as does his wife Amanda who is a Big Sister. He also remembers hearing stories about how his grandfather Jerome Henry Sr. became part of the 1972 group that founded Big Brothers Big Sisters of Northeast Indiana. His father Jerry Henry has also been a big supporter. A four-year board member and the finance committee chair, Phil Henry feels backing the agency is a family tradition.

“A group of pretty powerful folks thought they should bring this agency to our area,” Henry said. “They needed office space, administrative help, phones, copy machines and my grandpa helped put all that together and gave them space to work within. I think they outgrew it pretty quick, but going all the way back to the beginning, I feel like we have a family connection to the agency. I find that’s why I work so hard at my business and my multiple jobs, as a sacred responsibility to steward a legacy that has been created before me and to make darn sure it lasts after me as something stronger.”

The 10-year chief executive officer of Paragon Tube and also of Midwest Scrap and Maumee Metal Recycling, Henry said he takes pride in contributing to the agency through Bowl For Kids Sake along with Amanda and their friends Vince and Rachel.

“It’s a great opportunity for us to get together and just hang out, and there’s not enough time in people’s lives to do that anyway,” Henry said. “It’s just such an enjoyable time. Now we’re at a point where I can be a little bit more of a financial supporter as well as moral support. I choose to lean pretty heavily on this event in particular because it’s just a great time, great positive energy and everybody there enjoys themselves. It’s accessible to everybody.”

BFKS participants are asked to register by going online at BBBSNEI.org, emailing to [email protected] or by calling (260) 456-1600. Contestants are asked to sign up in teams of five members, raising $100 per person or $500 per team.

There will also be a session held 3-7 p.m. at Pariview Field on June 19. At least 10 fun activities are currently being planned by the BBBSNEI staff, likely including live music and beer-and wine-tasting stations for the adults. Participants will also receive concession vouchers for food and drink.

There will also the option of a virtual trivia night on June 24.

“The nature of this event and its accessibility to so many people, is as good as it gets,” Henry said. “You are having a good time and raising some money for a good cause in the process. Anytime I get to do something like that is a good day.”