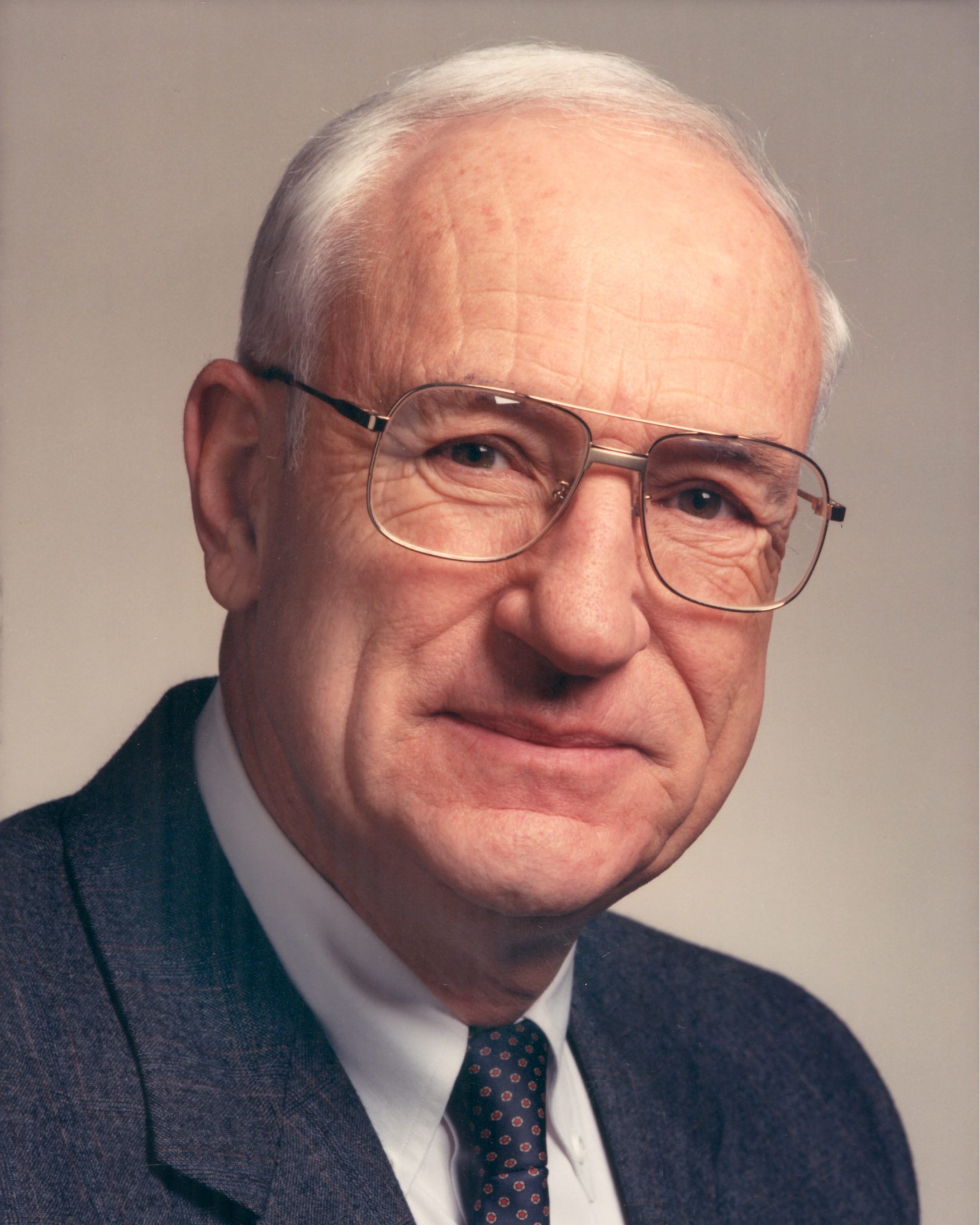 After he had started as a stock boy and eventually built Do It Best from a regional company into a multinational corporation, Don Wolf was visited one day by a representative of the Allen County United Way.

“Don, you are a freeloader,” the visitor said. “I challenge you to do more. You do nothing in this community but take.”

The man had no idea what Wolf had been through in life, as a fifth grader losing his father to Spanish Flu and his mother two years later to breast cancer. Wolf lived with various relatives for a bit and even by himself for a while at age 14. He got his first job at Hardware Wholesalers Inc. in 1947 because he had lived on a farm and knew how to fix the truck which was always breaking down.

He often told the story about how he only graduated from high school because of some very kind teachers who understood he was working jobs before and after school to help his family. Wolf, who was 6-foot-4, remembered owning two shirts and two pair of jeans when he graduated and wore jeans that were three inches too short to graduation. They were previously owned by his father who was 6-1.

No, the United Way representative knew nothing about Don Wolf.

But instead of exploding in anger, Wolf thought about what the man was saying and eventually responded, “You know what, you are right. I’ve been blessed,” and pledged to do more.

Sometime during his travels around the country, Wolf had been exposed to Big Brothers, a mentoring program for boys who had lost their fathers. Remembering his own past, Wolf decided Fort Wayne needed a branch, founding it in 1972 and serving as first president of the board of directors.

The man from the United Way? He also served on that first board. The first year, the agency served 27 boys. Now the program serves more than 1,500 matches over 12 counties.

“Don was at the heart of everything we did and everything we do,” current BBBSNEI CEO Josette Rider said. “He was an inspiration, a mentor, a confidant. On those bad days, he was there to boost your spirits and to say, `We can keep doing this, we’ll get through this.’ And on the great days, he would celebrate you and make you feel like you were making a difference in the community. Everyone that knew Don understood he brought an optimistic and supportive attitude to make you feel better about yourself, better about our community, and better about the world.”